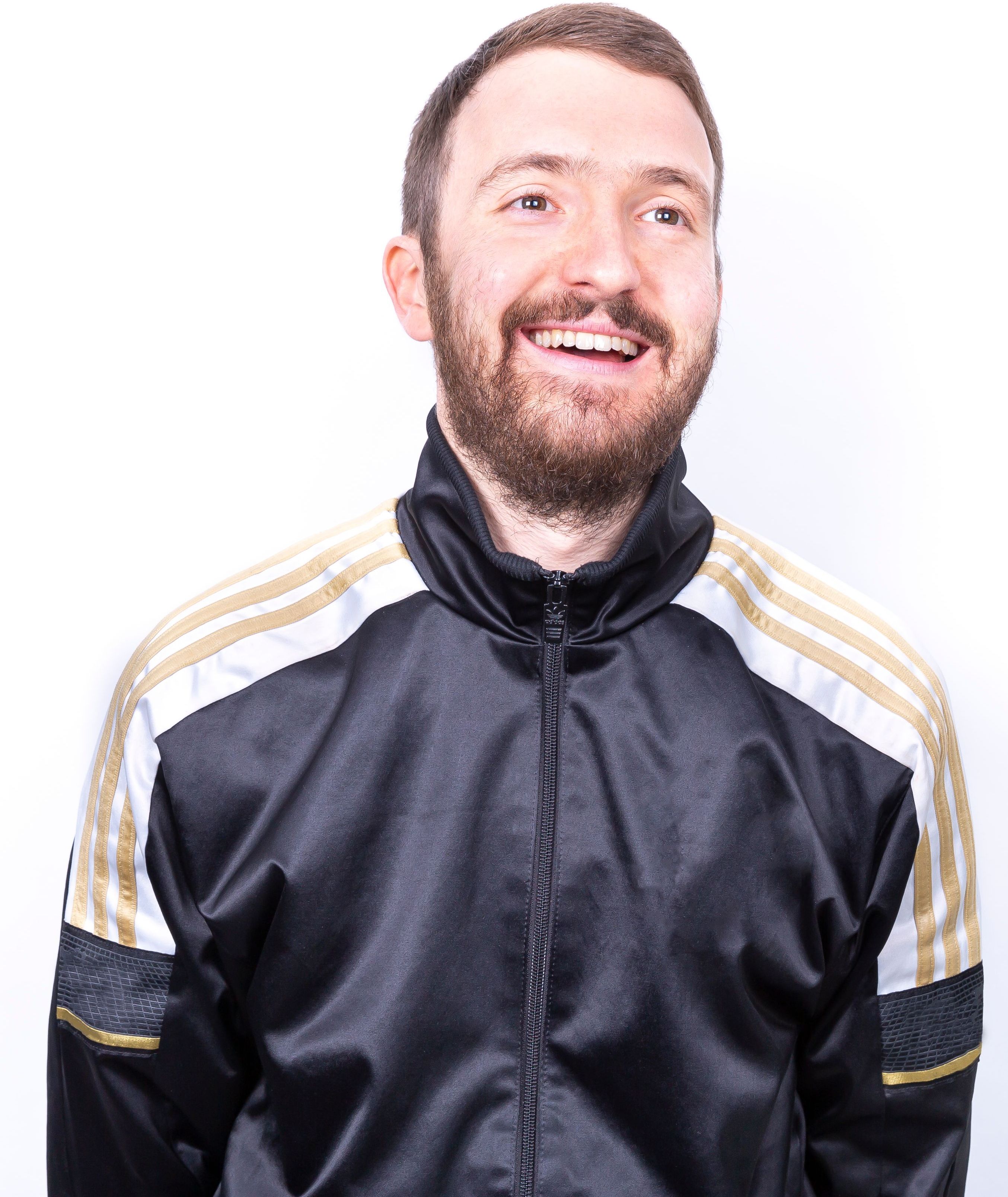 Sam Ostler is a Singer/Songwriter and Pianist. Ostler’s music puts an emphasis on melody and drawing out emotions from the listener.

“You have a Lovely voice, your style fits very nicely in the world of music” - Alison Howe, The Jools Holland Show

Musically, Ostler cites Elton John, U2, Take That, James Blunt, and Coldplay as major influences (amongst others). His “emotional pop” songs range from piano ballads to huge full-band rockers. Ostler’s acclaimed output is varied and always reaching for fresh sounds. He is writing “attractive pop melodies that will certainly brighten any playlist”. (Staccatofy) and is “one of our most promising artists who is turning heads nationally” (BBC Music).

Extensive touring with the likes of The Stylistics and The Three Degrees has seen Sam play to well over 40,000 people in the last few years. Numerous releases are helping to grow Sam’s reputation and fan base throughout the country. He has the almost unprecedented achievement of having every song played on National BBC radio, and the great support from the stations continue.

The Previous single “Electric Girl” was BBC DJ Andrew Marston’s track-of-the-week upon release and an incredible new single “STRONGER” is OUT NOW !

“One of the fastest rising musicians on the national touring scene” - Andrew Marston, BBC 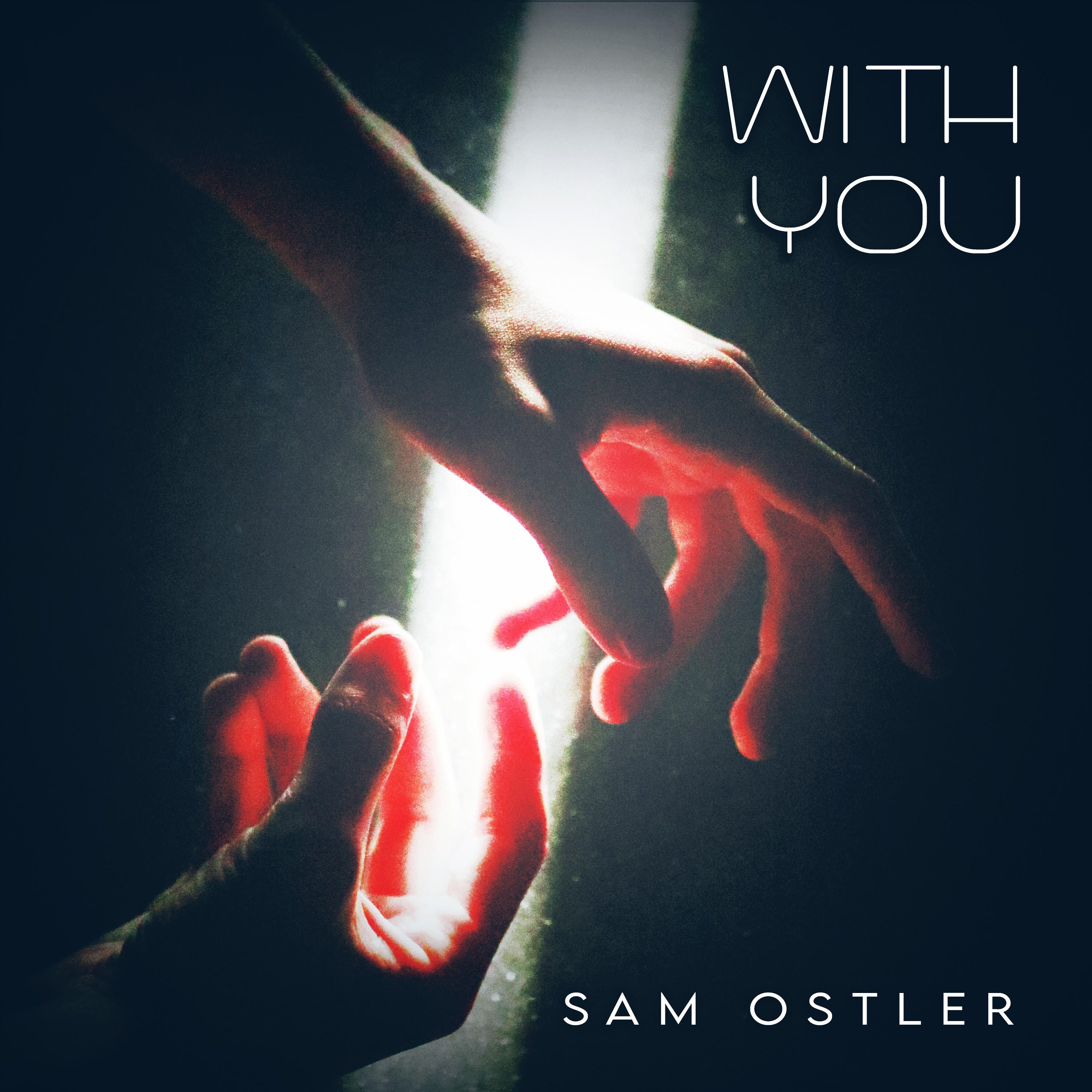 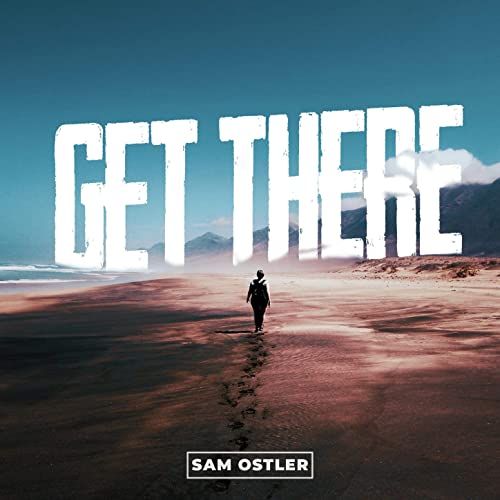 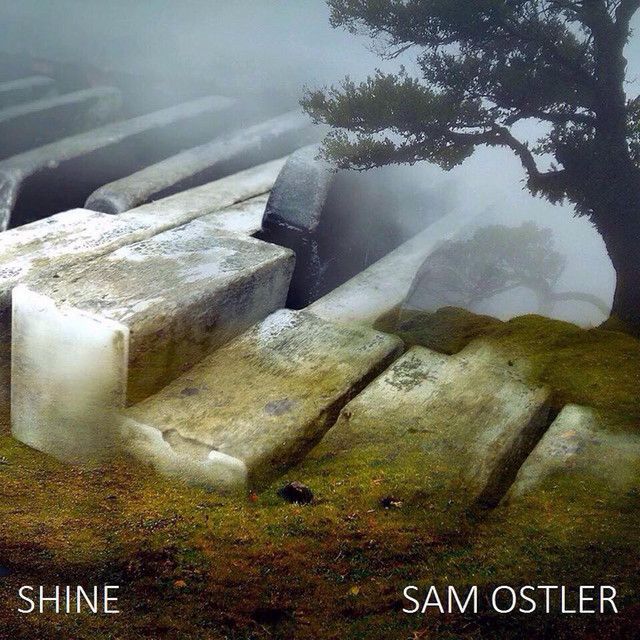 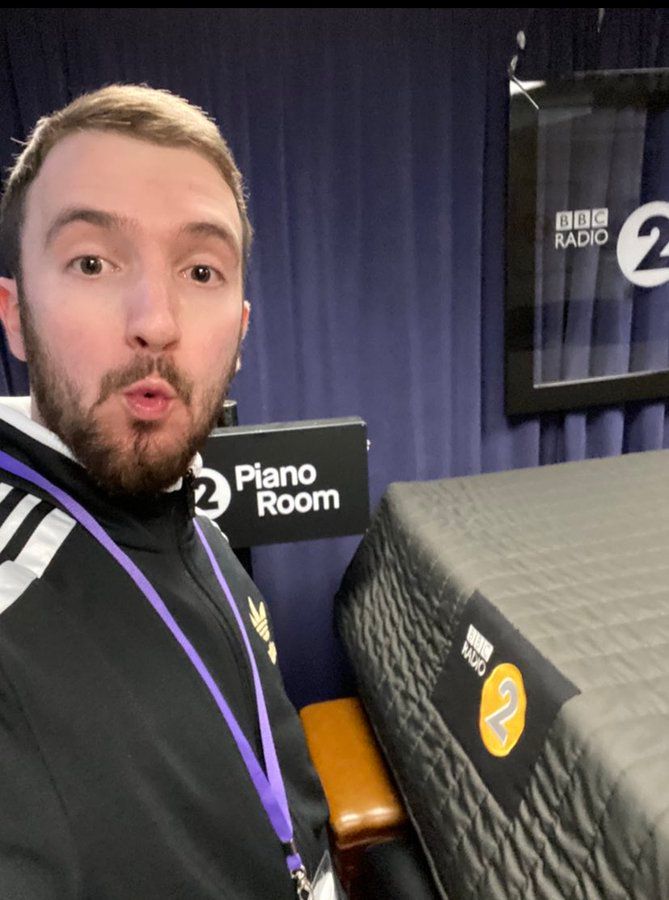 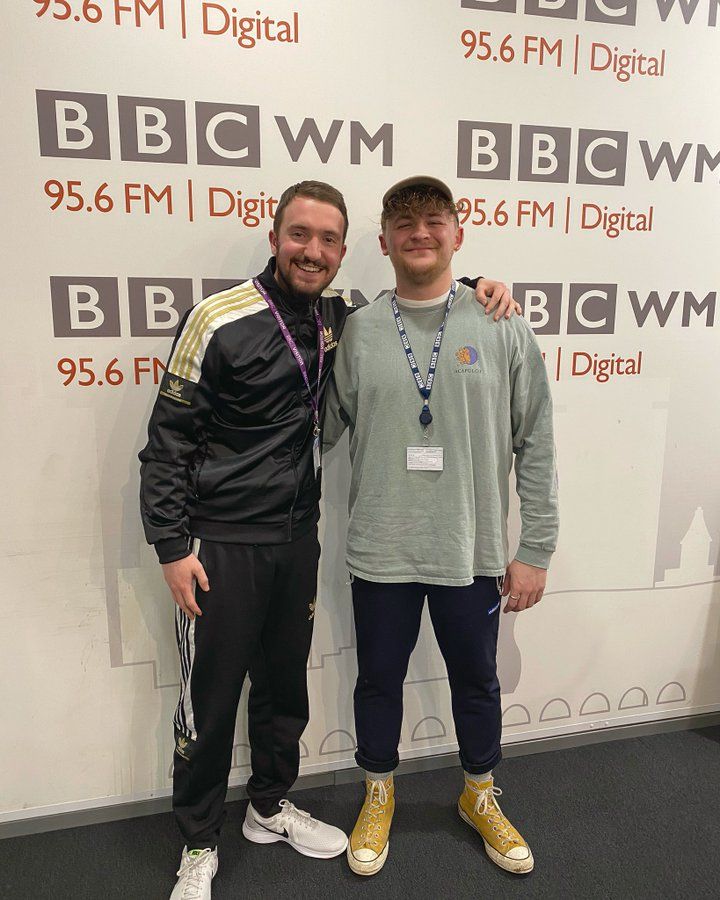 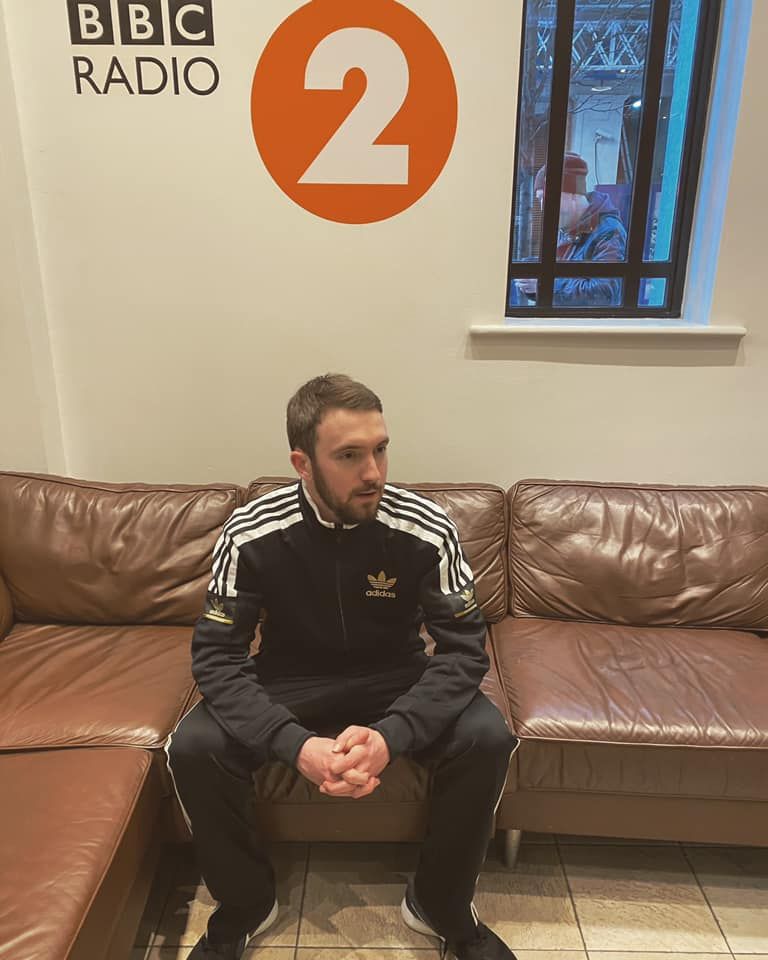 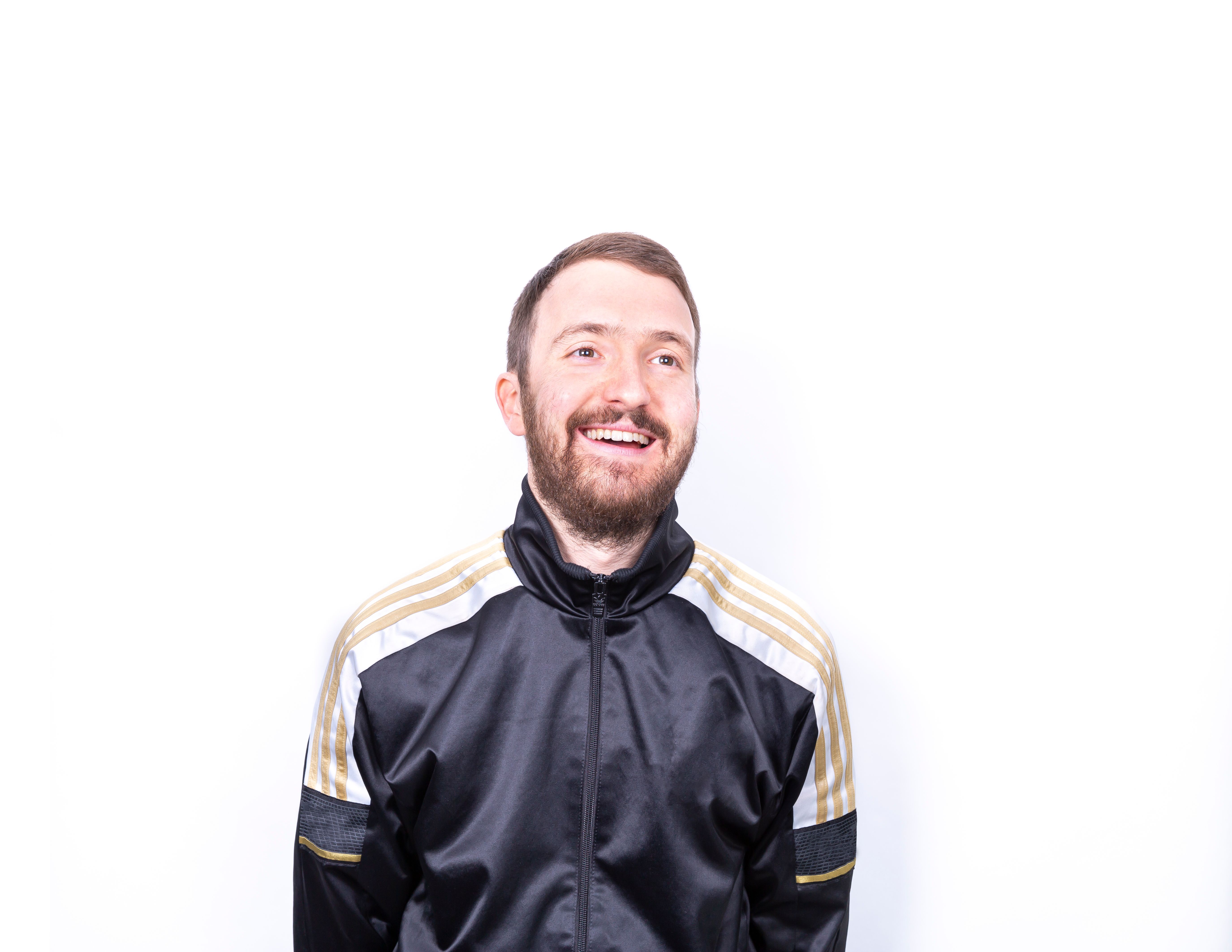 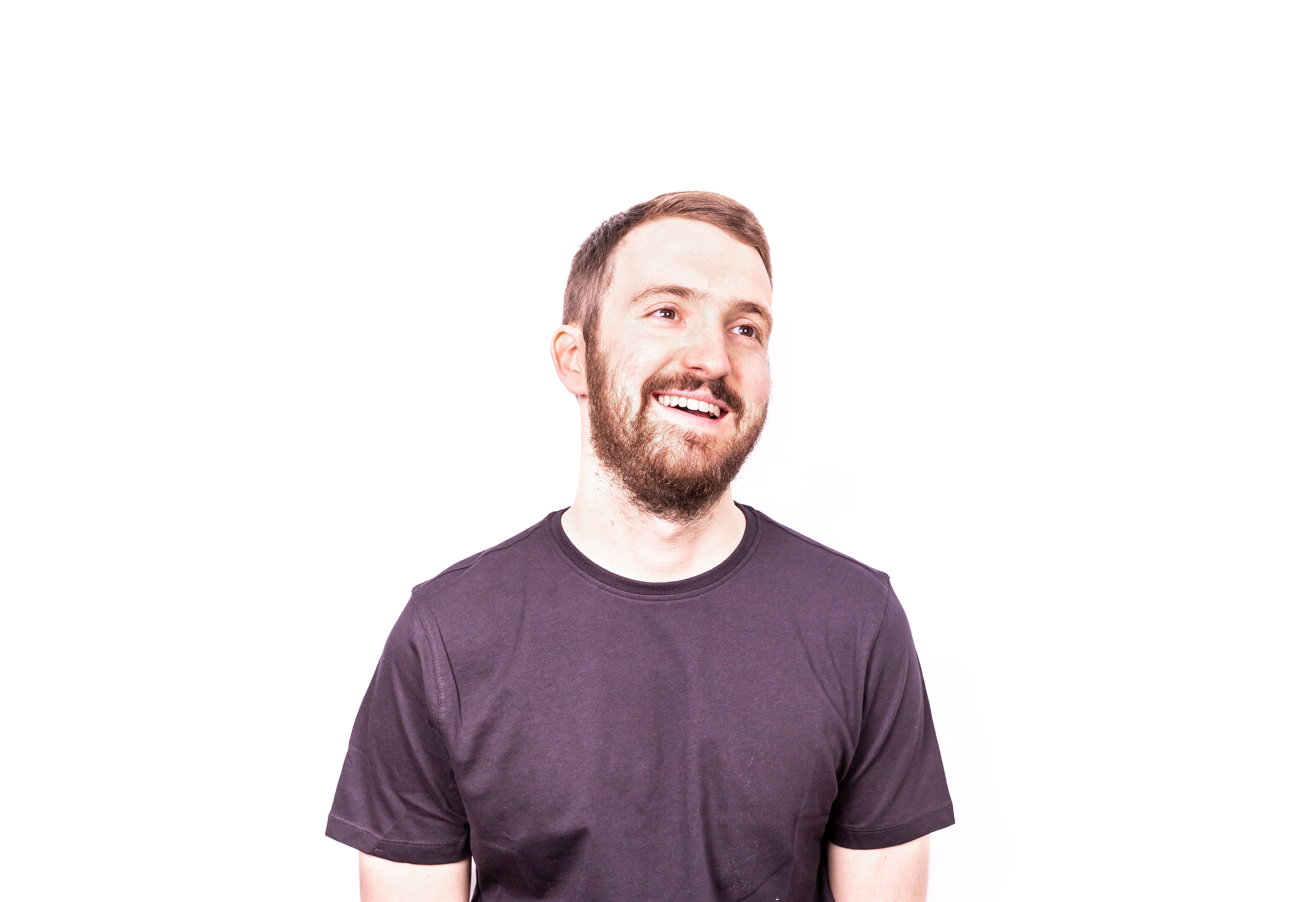 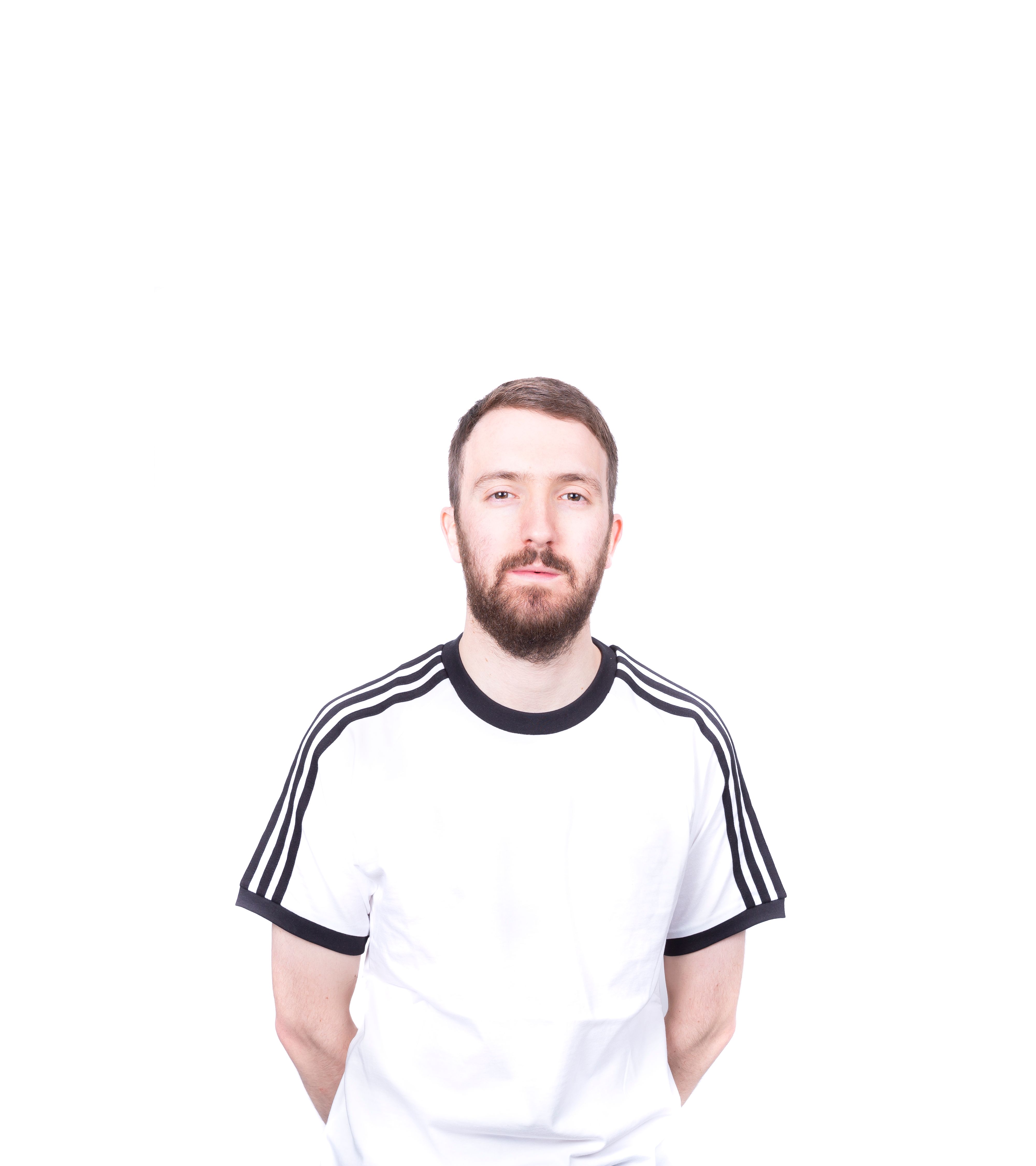 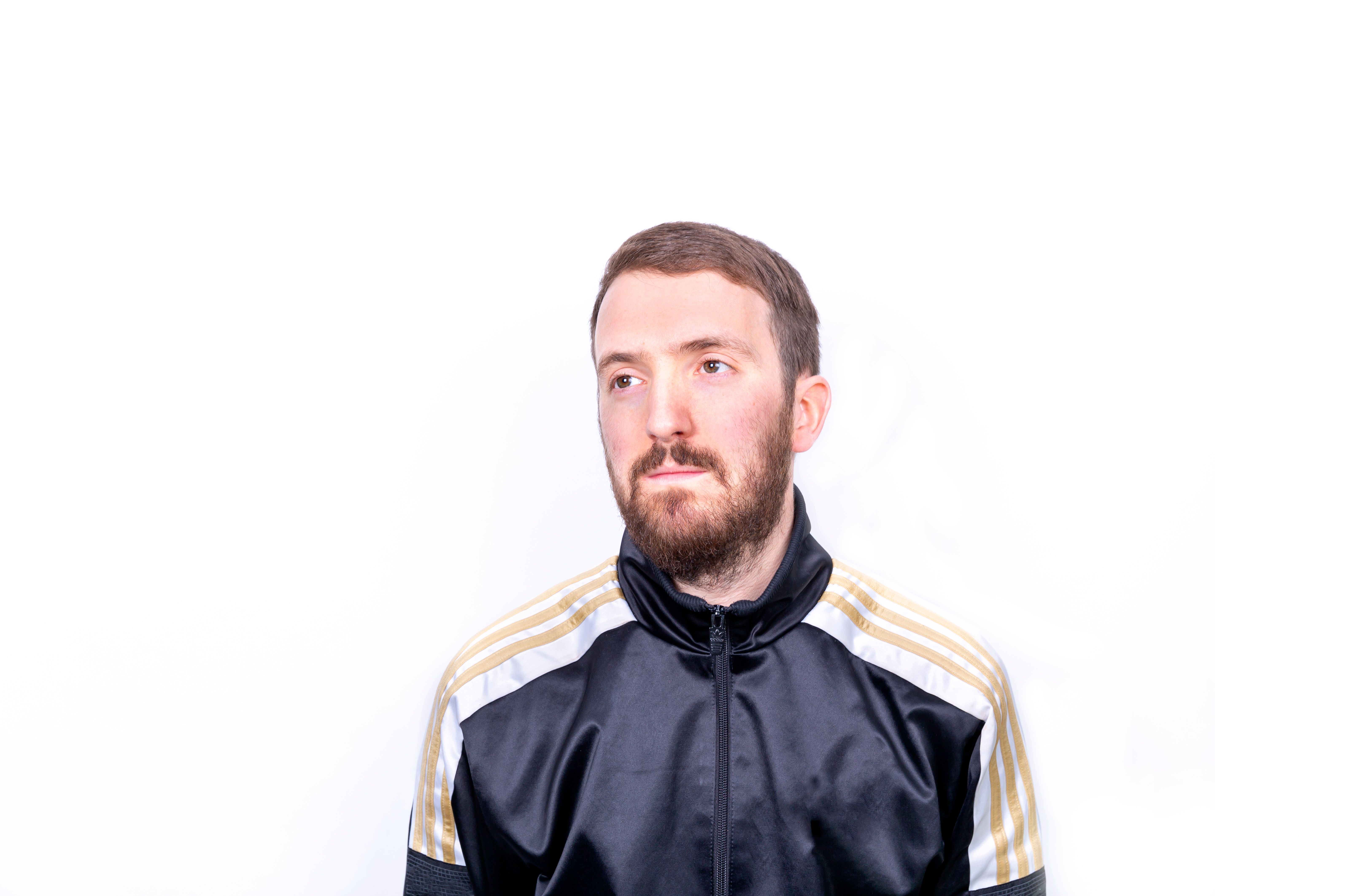 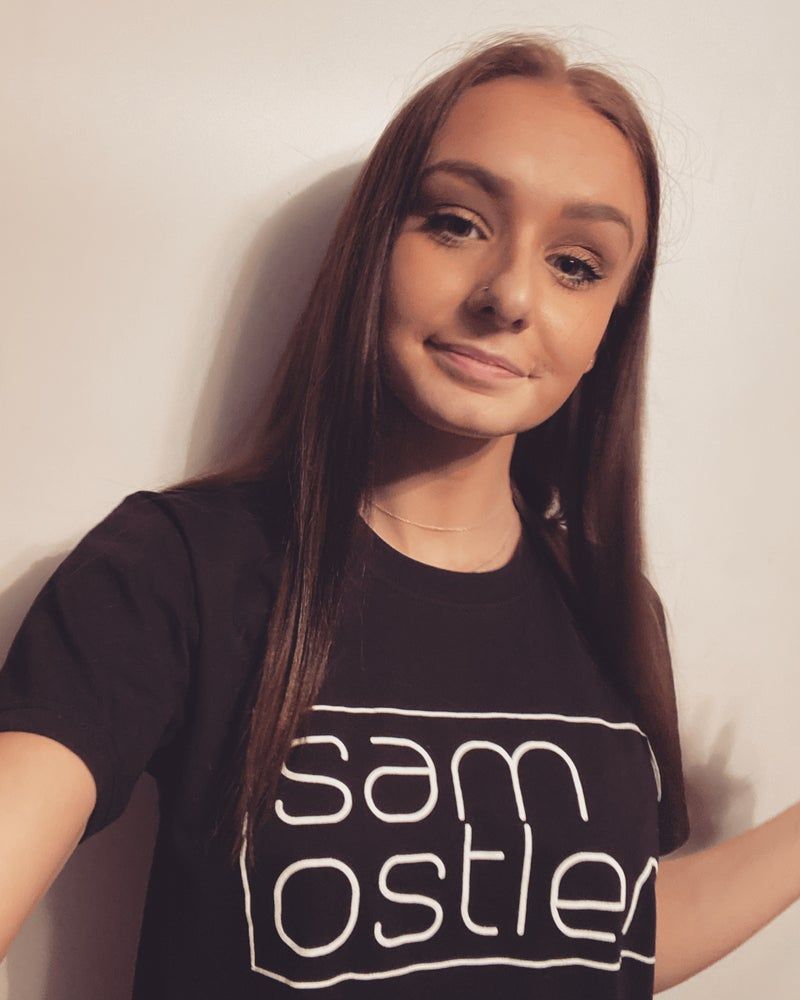 No Dates check back soon!!